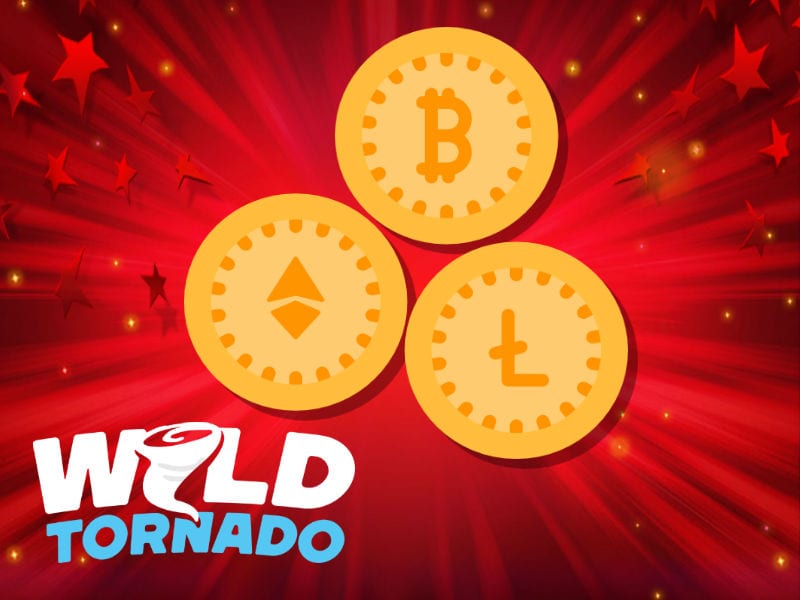 It is evident that online casinos took a shine to the cryptocurrency market in 2017, and thus in 2018, its popularity continues to gain steam. As it stands, the currency in question has yet to evolve into the main method of payment. However, taking into account its rising nature in the foreseeable future, cryptocurrencies are very likely to come to the fore and make fiat money bite the dust.

What is the buzz about?

Cryptocurrencies proved to be perfectly compatible with the money-related needs of both players and casinos. As such, we have witnessed a spike in crypto-adoption across a myriad of online casinos.

How cryptocurrencies are helpful when it comes to playing at an online casino?

The Most Promising Cryptocurrencies in Gambling

When it comes to the choice of cryptocurrencies in the realm of online gambling, the number one option is Bitcoin. It can be explained not only by Bitcoin’s successful pioneering the creation of digital cash but also by the fact that Bitcoin’s digital counterparts absolutely failed to emulate its success in terms of monetary value.

Such great popularity of Bitcoin prompted the explosion of cryptocurrencies. They operate similarly, and thus their benefits are quite akin to those offered by Bitcoin. The point where the paths of Bitcoin and other cryptocurrencies sharply diverge is the price, which is obviously indicative of the leading role of the former. Therefore, it comes as no surprise that casinos around the world favor Bitcoin over several digital currencies.

Bitcoin, however, is not the only option. More open-minded online casinos have opened their arms to the alternative digital currencies, and amongst the most preferred cryptos are Ethereum, Litecoin, Dash, ERC20 tokens.

Despite the leading position by Bitcoin (and it is forecast to jump up to a whopping $ 600,000 in price), analysts speak more and more of Ethereum that proves to show the biggest promise.

Litecoin is regarded as the third biggest or “silver” (compared to the“gold” of Bitcoin) digital currency, following close on the heels of both Bitcoin and Ethereum. It was intended to deal with the flaws and challenges encountered by the cryptocurrency world. As you can see, all the aforementioned cryptocurrencies have a lot to offer to players who strive to get the most from the games in online casinos. The choice should be based on the individual preferences which are bound to be met by one of the cryptos listed above.

How to Choose a Secure Cryptocurrency Casino

Last but not least, the cryptocurrency world of gambling became a breeding ground for scammers. That is why you should opt for a very secure casino. You will also want to see positive reviews on some of the independent gaming platforms about such casinos.

WildTornado Casino invites you to take advantage of an ample choice of Bitcoin games. WildTornado perfectly meets all the safety requirements, as operates under the license of Curacao, which guarantees the absolute security of your coins, as well as the smoothest and most entertaining playtime! Moreover, it is recognized as a trusted online casino by AskGamblers, the most renowned online casino authority in the gambling arena.