People are Abuzz with a New Film on Blockchain 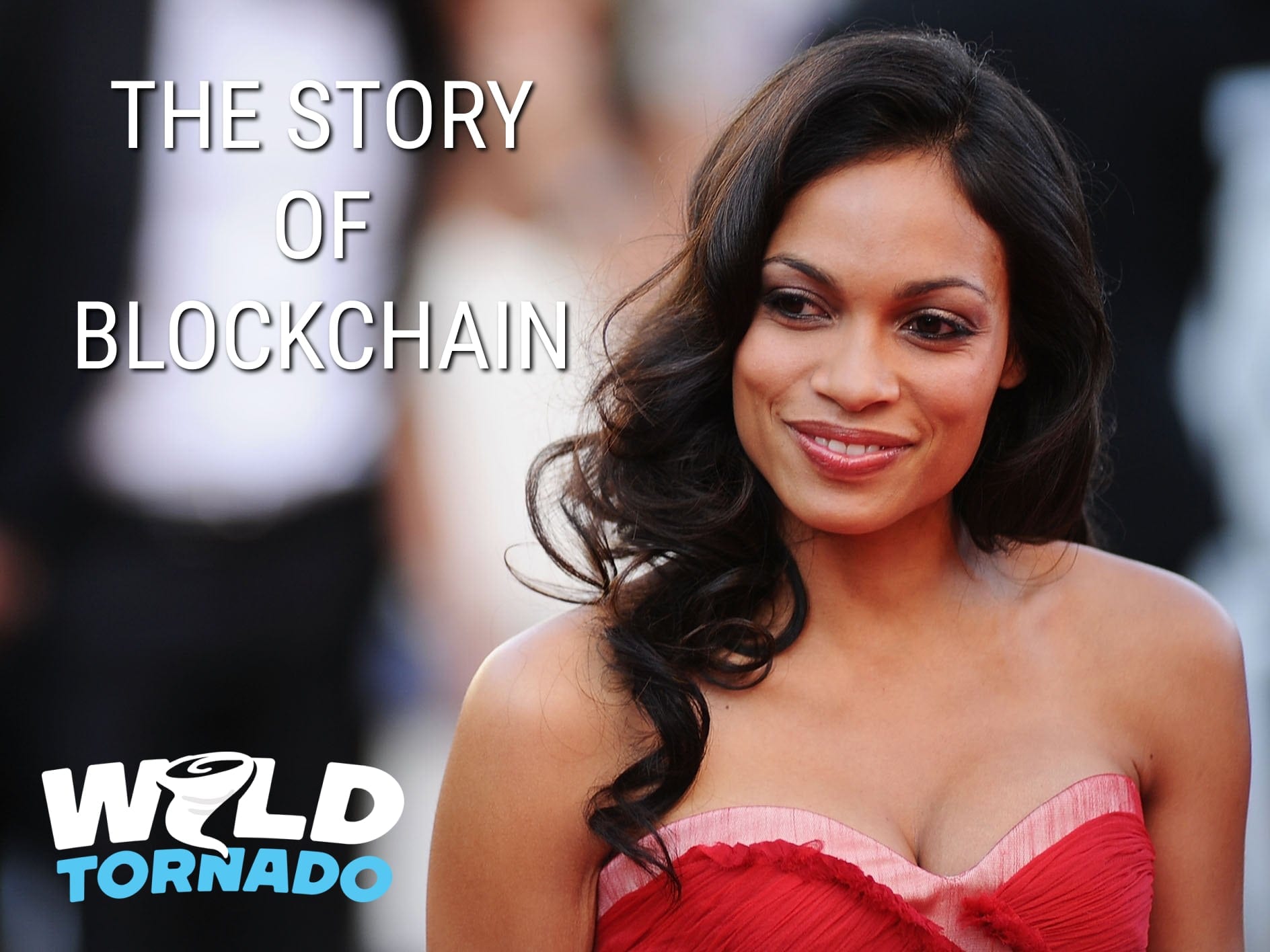 Many say that the conventional world we are used to has been turned upside down with the advent of the absolute wonder of the 21st century known as cryptocurrencies. Arguably, this revolutionary tech invention is capable of putting an end to several economic flaws, shameless restrictions, financial schemes, and traps that we are so easily susceptible to these

days. While offering freedom and safety, the cryptocurrency concept eliminates any kind of dependence on third parties, for instance, such as fraudulent governments and unreliable banks.

The technology behind this crypto wonder is referred to as the blockchain. And in the eyes of the initiated, blockchain is deemed as the most groundbreaking and far-reaching technological invention in existence up to this date. In other words, the world has never seen anything like this before.

That said, it is absolutely no wonder that blockchain – a character with its unprecedented powers – has smoothly penetrated the creative kitchen of cinematography. To be more specific, an acclaimed film director, Alex Winter, hand in hand with the SingularDTV and Futurism Studios, has come up with a thrilling documentary – Trust Machine: The Story of Blockchain.

Why did this film cause such huge waves? But his Story of Blockchain is said to bring Winter much bigger recognition, putting this extraordinarily talented filmmaker virtually on a pedestal of saints. Remarkably, his take on the 21st-century decentralization machine – blockchain, is a grossly compelling and captivating narration. And what is really fantastic about the film is that it is intended for everyone, regardless of profession, age or sex. Whether you are a tech geek, an entrepreneur seeking to embrace the sharp changes, or a regular person excited about security and freedom – you are bound to find the answers in this film. The elegant narration of the amazing actress Rosario Dawson on the subject of the far-reaching effect of blockchain and cryptocurrency constitutes the core of the movie. Her narratives are stylishly punctuated by a thread of interviews from the most initiated people in the crypto world. Renowned venture capitalists, tech professionals, and analysts eagerly share their expert opinions on the extraordinary capabilities and challenges of revolutionary technology. They are passionate and excited, they are overwhelmed with spine-tingling faith as they believe they are standing at the threshold of tackling the predicament of humanity.

The drama of humankind unfolds with multifaceted speeches given by celebrated investors such as Draper and Tai, the renowned singer and songwriter Imogen Heap, the quantum mechanics pundit Spiros Michalakis, just to name a few. They proudly explain how the far-reaching influence of the new technology will make a huge difference to every single part of the globe!

One of the climaxes of the movie is the account of Lauri Love, a high-profile physicist notably adept at computer science. As a reminder, the US Government brought charges of hacking their secret data against Love. His intrusion involved the US Missile Defence Agency,  Army, and NASA. In the movie, Love’s engaging comments undoubtedly make your stay on the edge of your seat. He breaks it down why he is certain that this tech invention will scare the pants off some really influential people. The movie appears to be one of a kind as it does the trick as far as any person is concerned – it is tech-soaked in an engaging, enlightening, and strong-sentiment fashion. Aside from that, it is crafted at SingularDTV, the unique studio operating via blockchain. Their high-quality videos and movies are fueled by Ethereum, and their mission is to inject fairness and transparency into the creative filmmaking industry while distributing inspiring and insightful content for global thinkers.

Trust Machine: The Story of Blockchain is to make it onto the big screens in late October. Specifically, it will premiere on 26 October in New York. The long-expected trailer for the movie is already available on the net.

WildTornado casino is genuinely excited to do our bit for the promotion of the decentralization movement. That said, jump onto our platform to enjoy the best of the cryptocurrency games. Bitcoin, Ethereum, Bitcoin Cash, LiteCoin and Dogecoin are cryptos ready to earn you the futuristic profit, should you only give them a chance!

Keep your eyes peeled to our blog to get an insight into the worthiest crypto news.