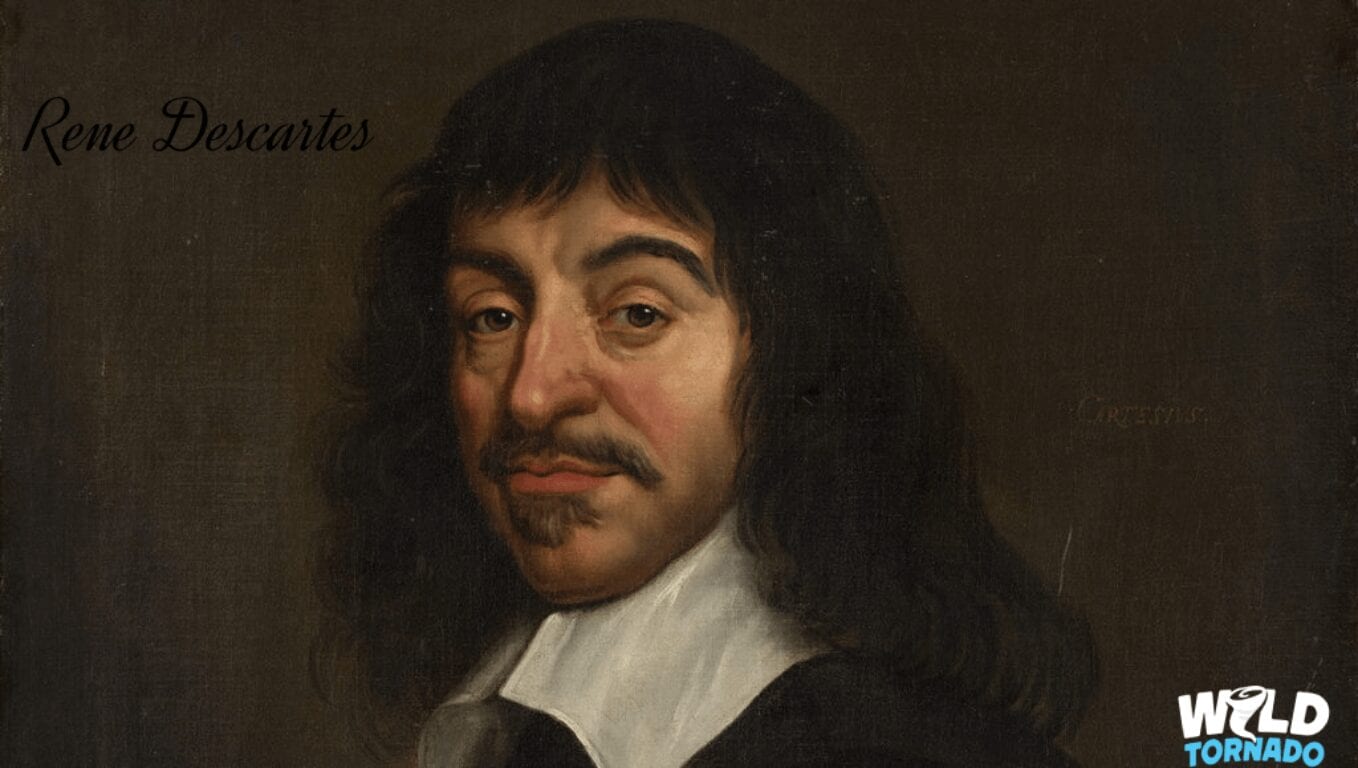 René Descartes is widely known as the ‘Father of Modern Philosophy,’ but what he may not be known for is the famous gambling passion the outstanding scientist and mathematician carried

throughout his entire life. His favourite pastime, a game of chance, proved to bring Rene a great success and apparently, it was his bright mind rather than lady luck that was the biggest contributor to the success in question.

Whether or not you are familiar with Descartes’ philosophical ideas, you have most likely heard one of his most famous phrases: ‘I think, therefore, I exist’ – the motto that manifested itself not only in all the works of the genius but also in his approach to the game. In particular, from an early age, René drew sustenance from mathematics and astronomy. To a young boy, these sciences presented a true value, unlike all the rest that were filled with multiple contradictions and thus left him with questions.

René studied at the Royal College where he was initiated into all existing subjects from languages to law and astronomy. Legend has it that at that time, young René had quite a poor health. That said, he would often stay in bed till early afternoon, which prompted the boy to ponder life matters and thus shaped a future philosopher.

In his search for answers, Descartes ended up in the capital of France, Paris, where he was swept into quite the indulgent lifestyle punctuated by casino visits. This was when the philosopher acquired his second biggest passion after science – gambling.

Most Famous Gamblers in History: René Descartes – A Winner

The appearance of Descartes in gambling houses in Paris meant one thing for those gamblers who were going to share the table with him – empty pockets. Amazingly, seldom did it happen that René himself left the casino ground empty-handed. Many would think that he was just luckier than others. However, now, it is clear that it was not the case.

Rationality and logic were 2 main attributes of Descartes’ mind and mathematical calculation was at the heart of any theory that he developed for explaining things. As you can guess, the art of games was no exception, and as such, it was also subject to the same kind of mathematical approach.

The skilful mathematician could quickly estimate every move in card contests by simply observing the cards and players’ behaviour. He also delved into the mysteries of psychology, and this knowledge contributed to all pieces of the puzzle falling into place. His theories gave him a clue of combinations that he would use to pave his way to a win. As a consequence, gambling earned René a steady income.

In the eyes of Descartes, a card game was full of charms not because of monetary rewards it most often showered upon the scientist, but because it allowed him to do what he loved most – juggling a whole bunch of complex mathematical calculations simultaneously in his mind. His outstanding intellectual abilities of counting cards served him very well and nurtured his gaming passion till the dusk of his life.

If you are still wondering where you could play the best online slots and card games free of charge, we invite you to WildTornado. We are the casino that takes pride in showcasing the slots and table games of highly acclaimed providers such as NetEnt, Microgaming, Play’N Go, BetSoft, and Yggdrasil, among many others.

Furthermore, our hand-picked bonuses are the most generous gifts that can be found on the gambling stage. Simply feast your eyes on the 50% cashback offer and see the reflection of the value of your time and cash!

Enjoy playing free slots online and card games, and don’t forget to feed off the energy and inspiration from the gambling success of most famous historical figures!